You are not alone. There are several support groups across the state. Click below to locate one near you.

Get the support and resources you need. 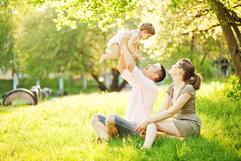 Learn about local support available for patients with diabetes, from eye care, to dental care, to information about managing diabetes. 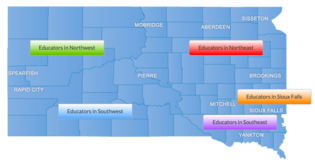 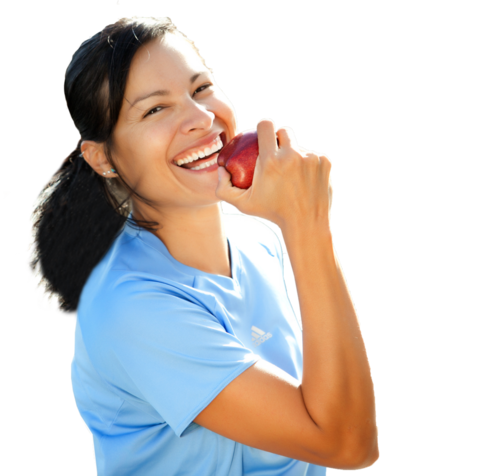 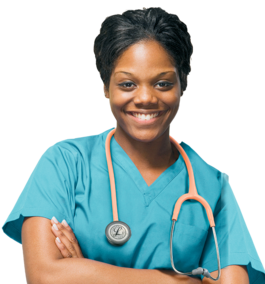 Type 1 Diabetes is an autoimmune disease. An autoimmune disease results when the body’s system for fighting infection (the Immune System) turns against a part of the body. In diabetes, the immune system attacks and destroys the insulin-producing beta cells in the pancreas. The pancreas then produces little or no insulin. Since their bodies cannot produce insulin, a person who has Type 1 Diabetes must take replacement insulin either through an injection or an insulin pump daily to survive. At present, scientists do not know exactly what causes the body’s immune system to attack the beta cells, but they believe that autoimmune, genetic, and environmental factors, possibly viruses, are involved. Type 1 Diabetes accounts for about 5 to 10 percent of all diagnosed diabetes in the United States.

Although Type 1 Diabetes is most apt to develop in children and young adults, it can appear in individuals at any age. Symptoms of Type 1 Diabetes usually develop over a short period, although beta cell destruction can begin years earlier. Symptoms may include increased thirst and urination, constant hunger, weight loss, blurred vision, and extreme fatigue. If not diagnosed and treated with insulin, a person with type 1 diabetes can lapse into a life-threatening diabetic coma, also known as diabetic ketoacidosis. Risk factors for Type 1 Diabetes may include autoimmune, genetic, and environmental factors, possibly viruses, these risk factors are not easy to mitigate, and primary prevention efforts at present are not effective. Research for a cure is ongoing.

Type 2 Diabetes results from insulin resistance (a condition in which the body fails to properly use insulin), usually combined with the body not producing enough insulin. Type 2 diabetes most often begins as insulin resistance, a disorder in which the pancreas produces enough insulin but for unknown reasons the body’s cells are not using the insulin properly. After several years, as the need for insulin rises, the pancreas gradually loses its ability to produce insulin. Type 2 Diabetes accounts for 90 to 95 percent of all diagnosed diabetes cases in the United States.

The onset of Type 2 Diabetes is typically gradual, with little or no symptoms initially. Symptoms may include fatigue, increased thirst and hunger, frequent urination, weight loss, blurred vision, and slow healing of wounds or sores. Some people have no symptoms. The risk of developing Type 2 Diabetes may be reduced through healthy nutrition choices and physical activity to prevent obesity.

Prediabetes is a condition in which individuals have blood glucose levels higher than normal but not high enough to be classified as diabetes. People with prediabetes have an increased risk of developing Type 2 diabetes, heart disease, and stroke. Progression to diabetes among those with prediabetes is not inevitable. Studies have shown that people with prediabetes who lose weight and increase their physical activity can prevent or delay diabetes and return their blood glucose levels to normal. The Diabetes Prevention Program, a large prevention study of people at high risk for diabetes, showed that lifestyle intervention reduced developing diabetes by 58% during a 3-year period. The reduction was even greater, 71%, among adults aged 60 years or older. Interventions to prevent or delay Type 2 diabetes in individuals with prediabetes can be feasible and cost-effective. Research has found that lifestyle interventions are more cost-effective than medications.

It is important to learn about diabetes from a professional in order to successfully manage your diabetes. 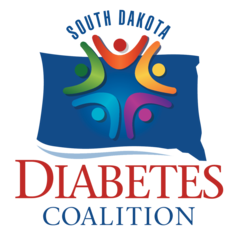